Induction sealing onto glass jars was previously an impossible task. In the past, achieving tamper evidence for glassware was accomplished through the use of Heat Shrink Tamper Bands which proved disadvantageous. They were difficult to apply in production; they were difficult to remove for the end user. They were often dust traps and even appeared […] 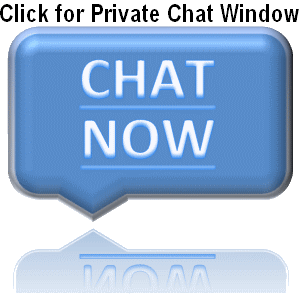