These Tradenames and range of equipment are owned by an Australian parent Company called Benefel Pty Ltd.  The owner of Benefel, Mr. Ben Bornstein has a background in Engineering and has worked in the packaging industry since 1990.  Ben started his career as a young Engineer working for a then small Labeling Machine manufacturer in Australia.  In that Company Ben started out as a machine service technician, where he spoke at length with existing clients and assisted with machine service and set-up (as best as could be done with the machine designs of that time).  The rest of his 11 years career at the labeling company manufacturer is summarised in point form below:

Throughout the above work, Ben introduced and helped the continued development of the following concepts:

By the time Ben left the label machine manufacturer that company had grown from 12 people to 120 people and was Australia’s leading manufacturer and exporter of self adhesive labeling machines.  New management and a perceived changing central focus in that company were among some of the reasons for moving on.

Benefel Pty Ltd as a packaging company was created in 1999.  Starting with Cap Lining Material Benefel established significant market’s for Meyer-Germany cap lining material in Australia, New Zealand and South Africa. Part of the cap lining material range involved Induction Sealing Foils.  To support this range the Engineering background for Ben was utilised to source and help develop a range of induction sealing machinery from Asia; a range that could be confidently supplied to clients utilising material from such a Major cap lining material supplier like Meyer-Germany. The CE certified SealerOn™ range of equipment was developed and continues to be developed. For more demanding applications and higher speed applications Benefel teamed up with MeRo Italy; OEM supplier of Induction sealing equipment. Looking “under the hood” of a MeRo induction machine it is clear the engine and build is far superior to almost all other European and US brand equipment yet the pricing remains very competive.

Working with manufacturers in Asia, a network of contacts and suppliers grew for Benefel Pty Ltd. It became apparent that, with the right expertise and stringent control measure in place, world competitive packaging equipment could be developed and manufactured for supply to the “west”.  Prior to leaving the labeling machine company, Ben had a large list of labeling machine improvements and ideas that were never developed.  In 2008 after a suitable period of non involvement in labeling machines (and after seeking the approval from a now former owner of the label machine company), Benefel embarked on a mission to develop and manufacture a world leading Modular format self adhesive label applicator with the trade name LabelOn™.  The result for LabelOn™ clients is a world leading labeling machine in terms of design, use of technology, performance, ease of use, ease of service, quality and price. 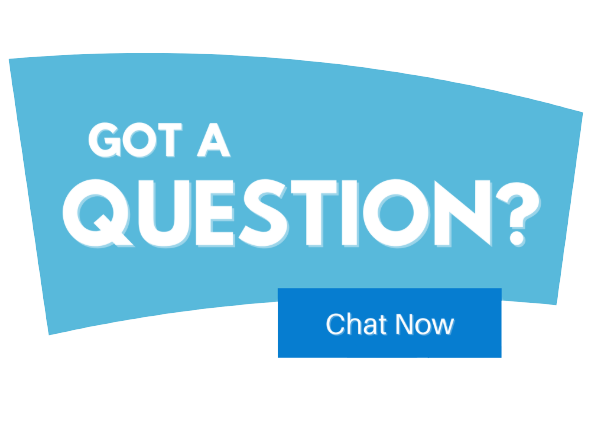